With the introduction of LED, we have been witnessing a revolution in the lighting world for the last ten years or so.

Even UV technology has been impacted; in the beginning UV LED curing systems, or those LEDs that emit light in the ultraviolet spectrum, had a low power output and there use was very limited.

Do you have questions? 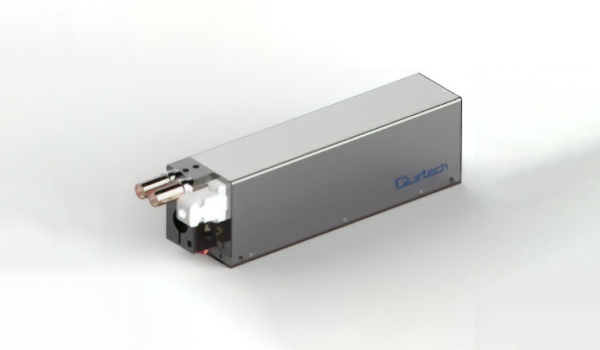 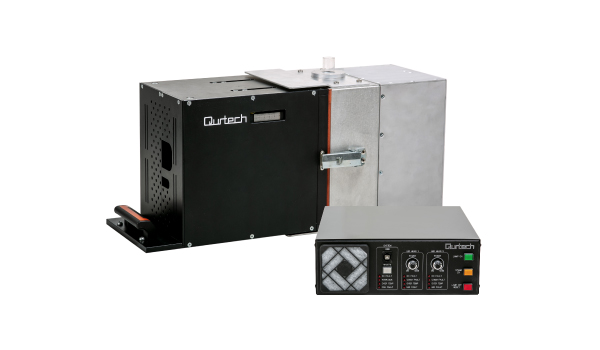 Systems up to 22W, 365, 385 and 395nm, complete with PSU with dry contact Fusion type machine interface plugs, for 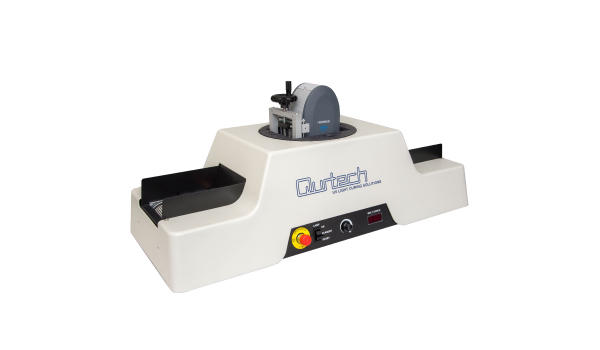 Keep in touch with us

FacebookLinkedin
We are using cookies to give you the best experience. You can find out more about which cookies we are using or switch them off in privacy settings.
AcceptPrivacy Settings